Dhave plant is a gregarious shrub which helps to bind the soil together, it act as a useful remedy to soil erosion and an efficient soil-improver. The plant can tolerate strong winds and frost.

Dhave plant is known for its red flowers bloom during spring season, which are harvested as a food as well as source of dye by inhabitants of western Himalayas. Plant is also well known for its medicinal uses specially to enhance fertility in women.

Plant is evergreen shrubs,3 to 5m tall with spreading stems.

Fresh flowers are used for many culinary preparations like rayata, pakoras, kachru and chutney.  Flowers are harvested when open and can be dried for later use.

Kachru is most common preparation of Dhave flowers and is prepared by making a paste of flowers with besan or corn flour and mixing it with spices.

Make a paste of flowers with besan or corn flour and mixing it with spices.Heat some oil on a flat cooking pan and spread paste on it. Heat for 15-20 minutes occasionally turning it to other side and kachru will be ready. Serve hot with tomato sauce or some other ketchup.

For preparing chutney grind dhave flowers, 200g; khat malori leaves( Rumex hastatus) or some other acidulant acc. to taste, 200g; mint leaves, 200g; medium sized onion, 2; green chillies, 6-8 in a mixer grinder and  add to this  salt according to taste. Now chutney is ready to serve.

Almost all the parts of dhave plant viz flowers, fruits,roots, leaves and buds mixed with pedicels and thinner twigs possess valuable medicinal properties, its tender branches are used as a brush to clean teeth locally in villages, but this practice is not common among future generation. Decoction of flowers regulate liver disorder and poultice applied on forehead relieves headache. Inhabitants of western Himalayas uses dried flower powder for healing wounds and ulcers. Leaves of dhave plant are used traditionally to treat ulcers, rheumatism, fever, hemoptysis and as a disinfectant.  Plant also possess astringent properties and used to control heavy menstruation and hemorrhoids. Dried flowers and roots are an important ingredient of a preparation {local medicine prepared by Vaidya} to enhance women fertility.  Flowers have been traditionally used in the Beed district of Maharashtra as anti-diabetic agent (Das et al., 2007). Many marketed drugs comprise flowers, fruits, leaves and buds mixed with pedicels and thinner twigs of this plant (Das et al. 2007).

Dhave plant wood is used as a fuel. leaves are used as a fodder for sheep and goats The red dye extracted from the flowers is extensively used  for dyeing fabrics. Plant is very efficient in controlling soil erosion.

Dhave as a source of Income:

There is a great demand of dhave flowers both in domestic and international markets due to its medicinal value, so poor can enhance their income by selling dhave flowers. 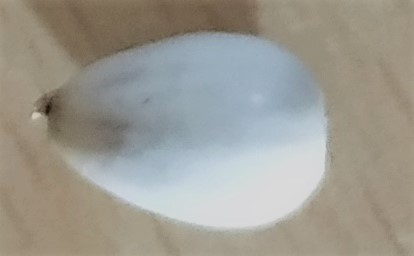 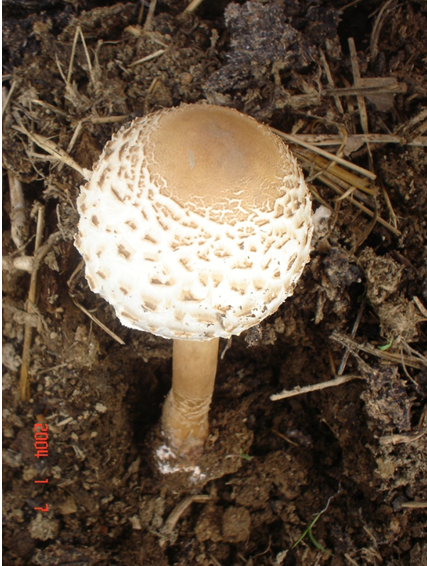 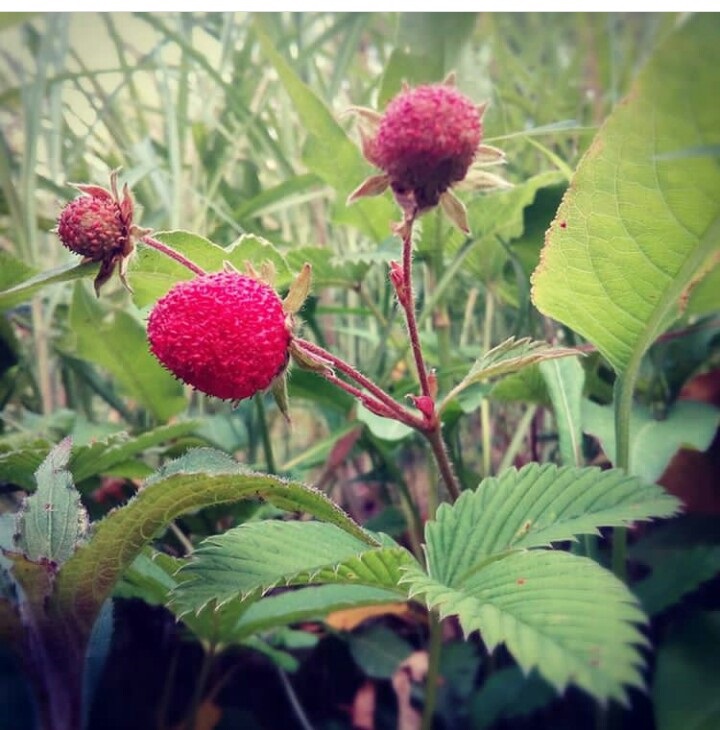 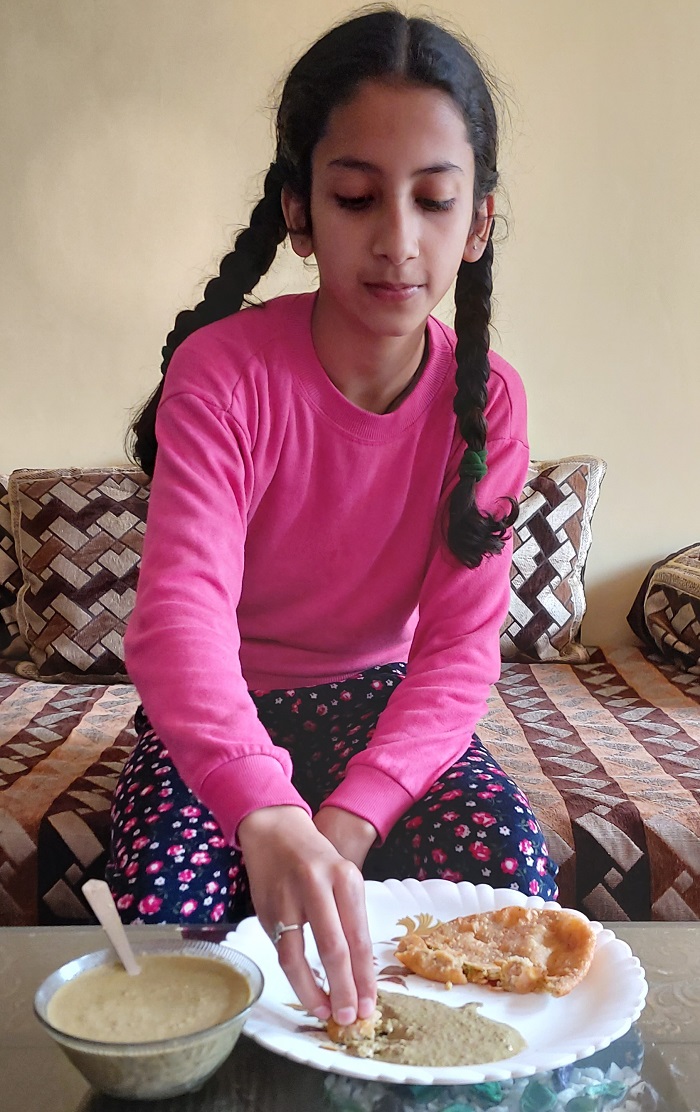 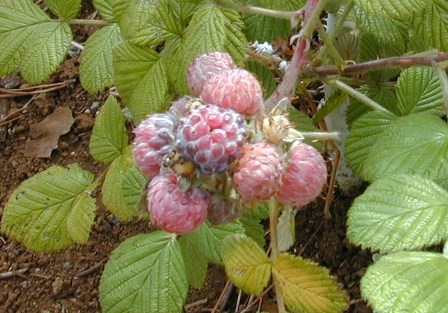 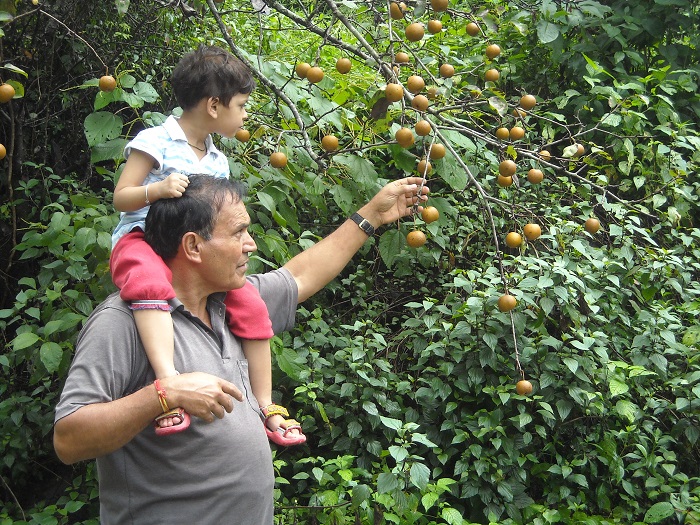 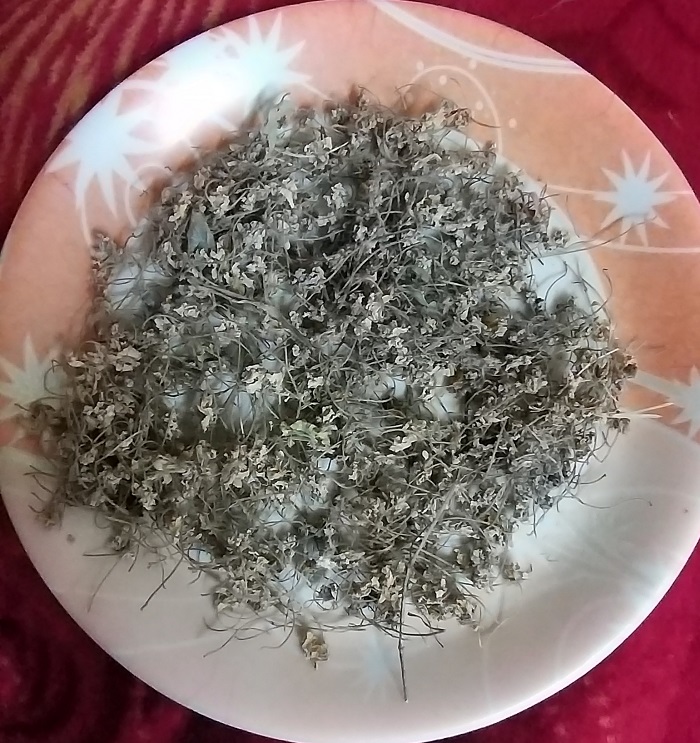 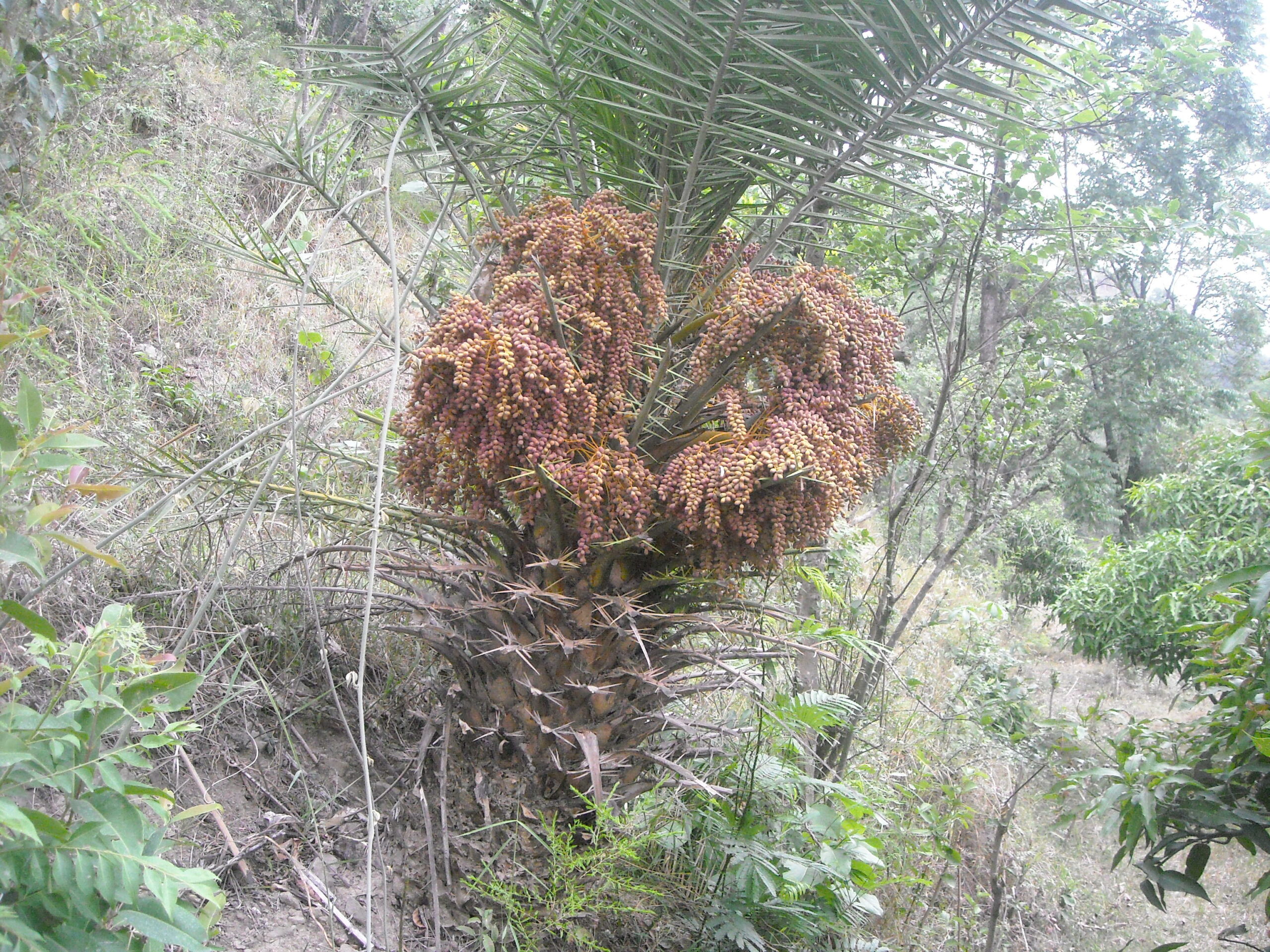 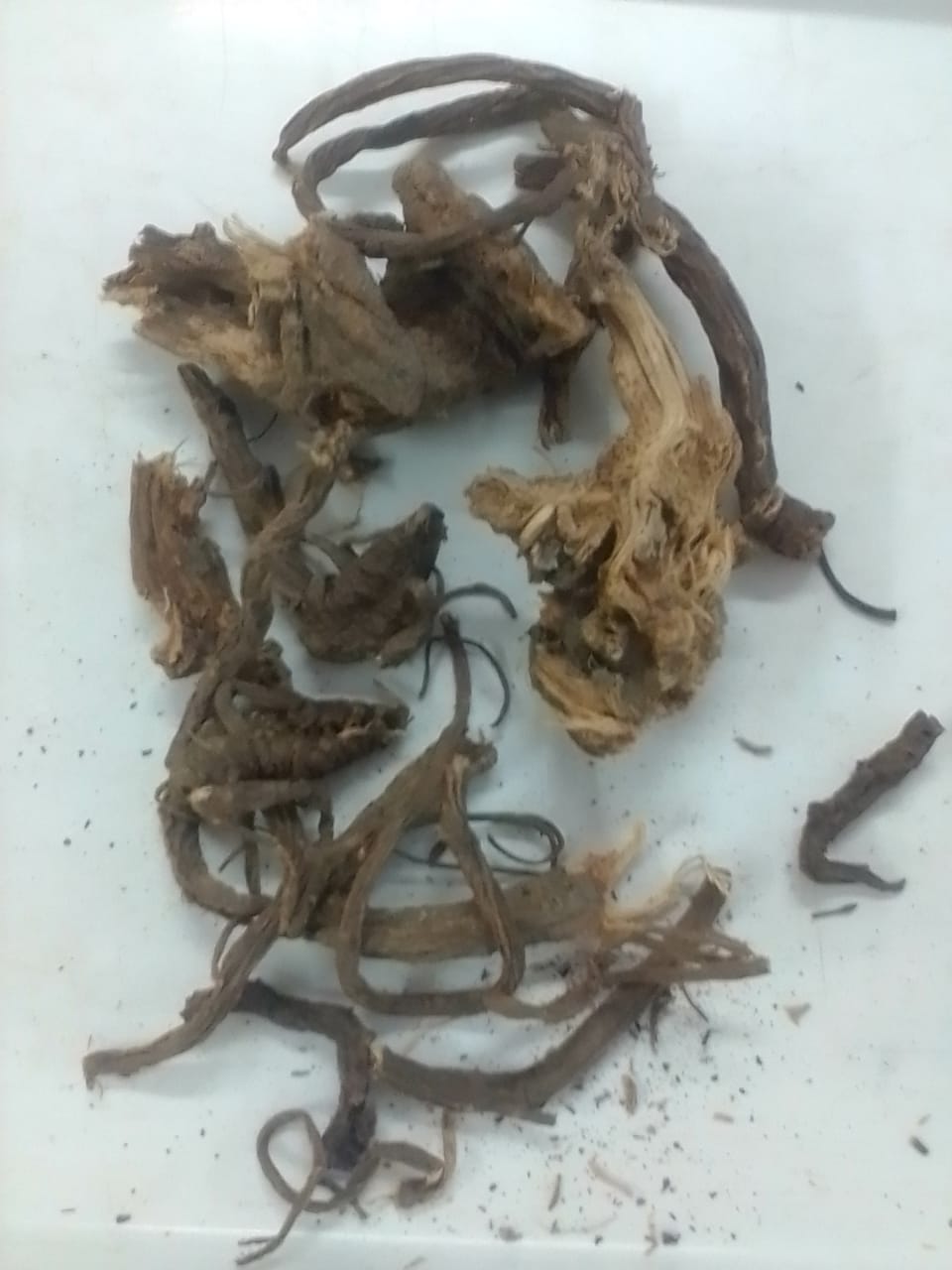 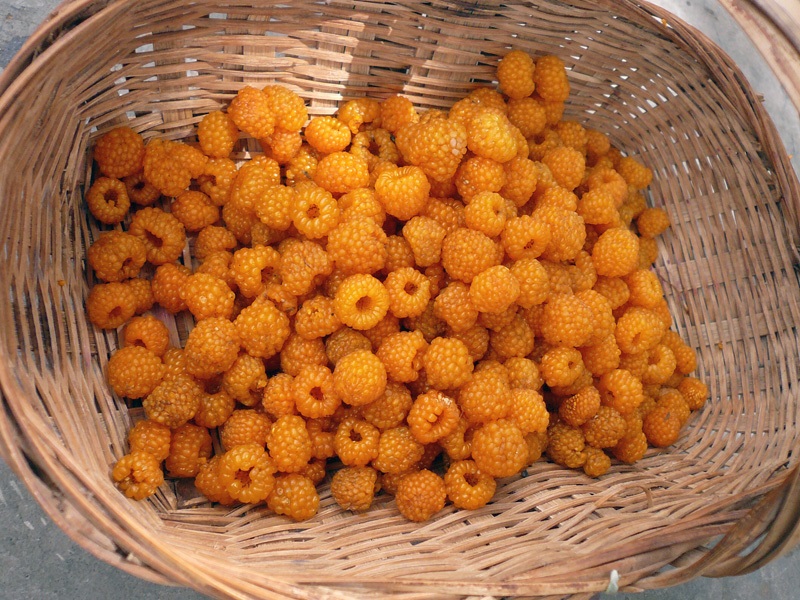