There are two plant called by the same local name gujju ghaa in Western Himalaya, but identified by two different botanical names viz. Erigeron bonariensis and Erigeron canadensis of family Asteraceae. As these are closely related with each other and show quite similar appearance. E. bonariensis seems superficially similar to E. canadensis and for a layman both the plant appears same, but E. bonariensis can be distinguished from E. canadensis by its (E. canadensis) finer, glabrous, yellow-green flower heads, with distinct white ray florets on a much taller plant and broader, greener, shallowly toothed leaves or coarsely toothed margins with distinct hairs on the margins. 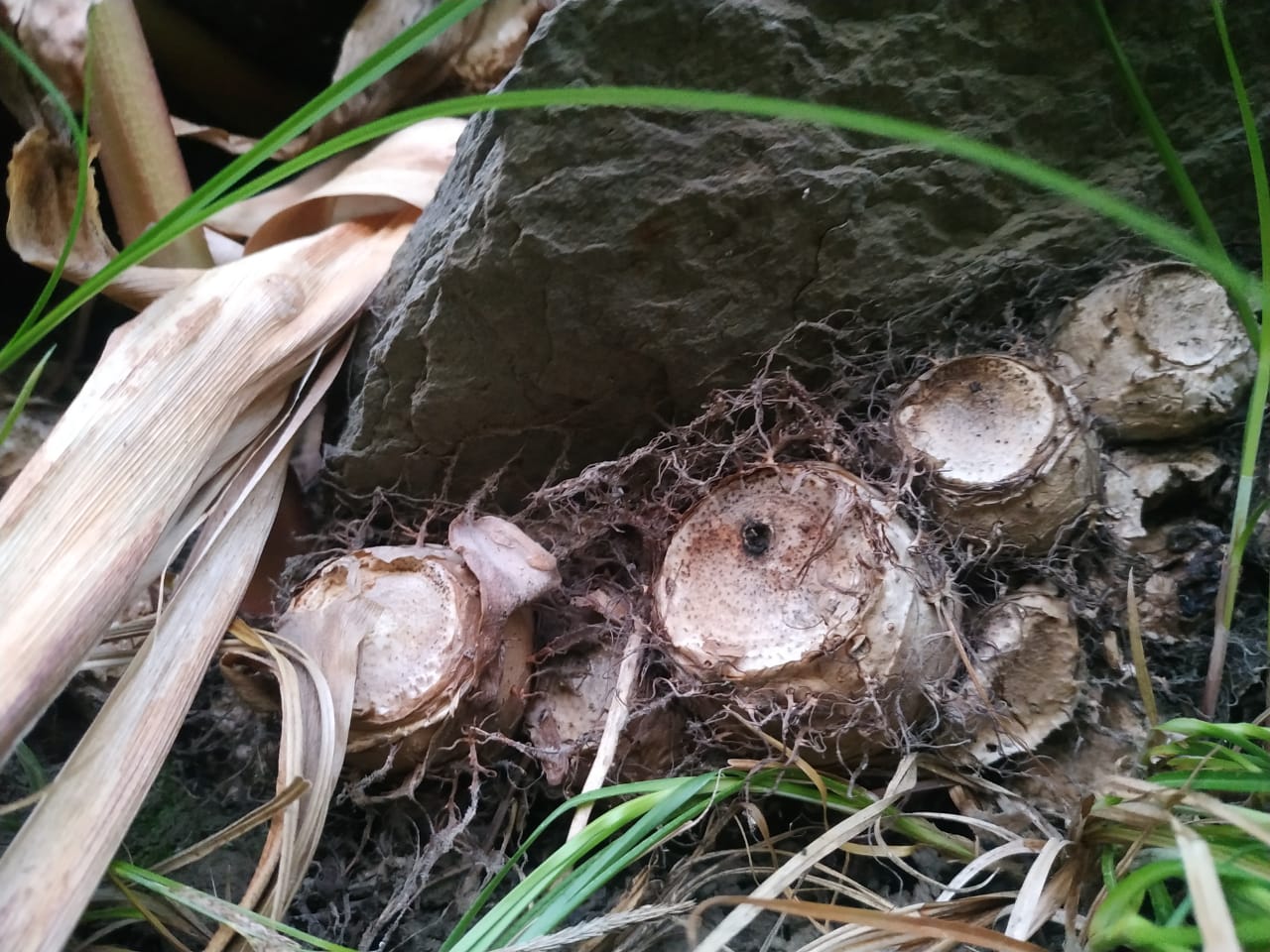 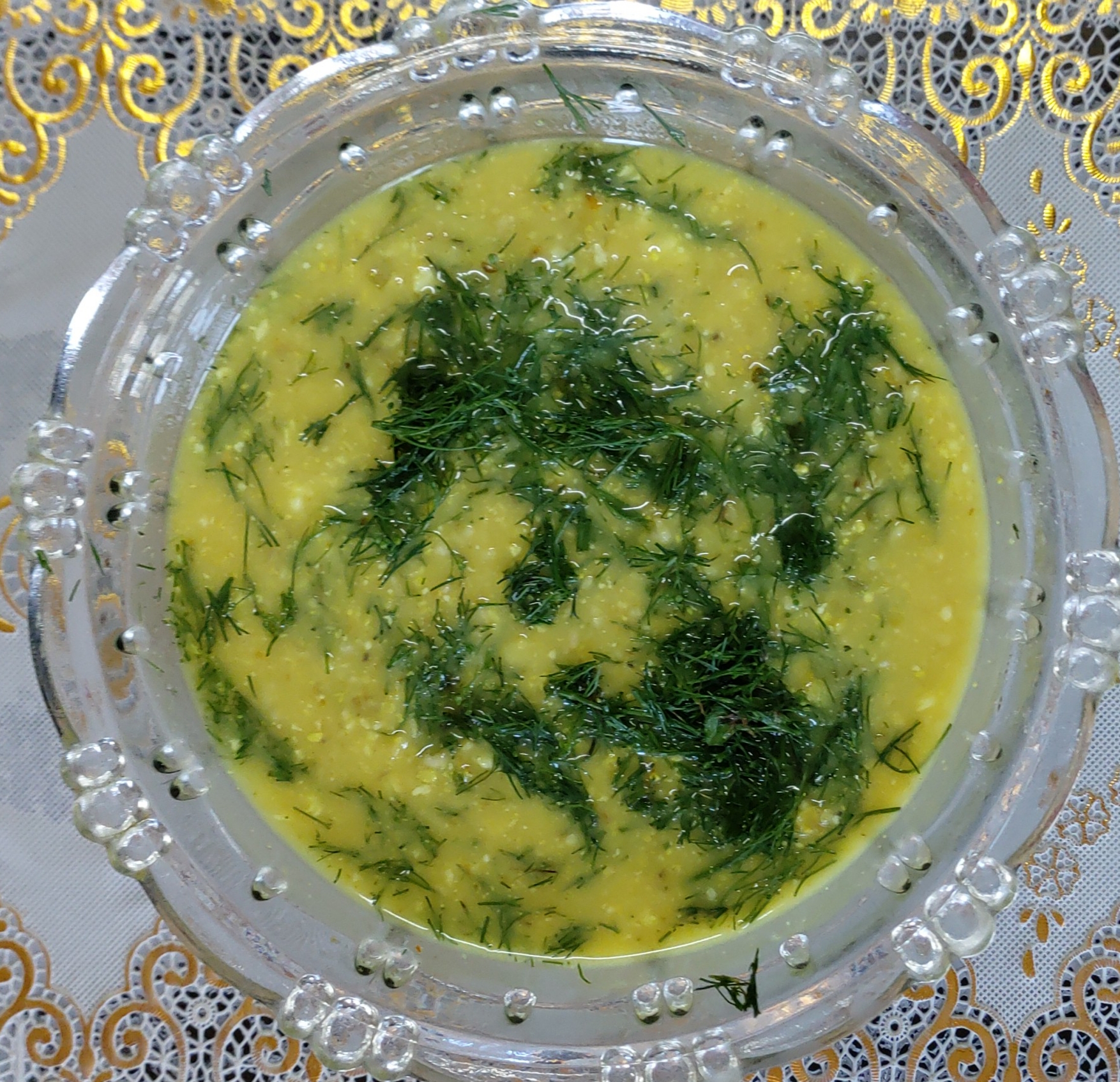 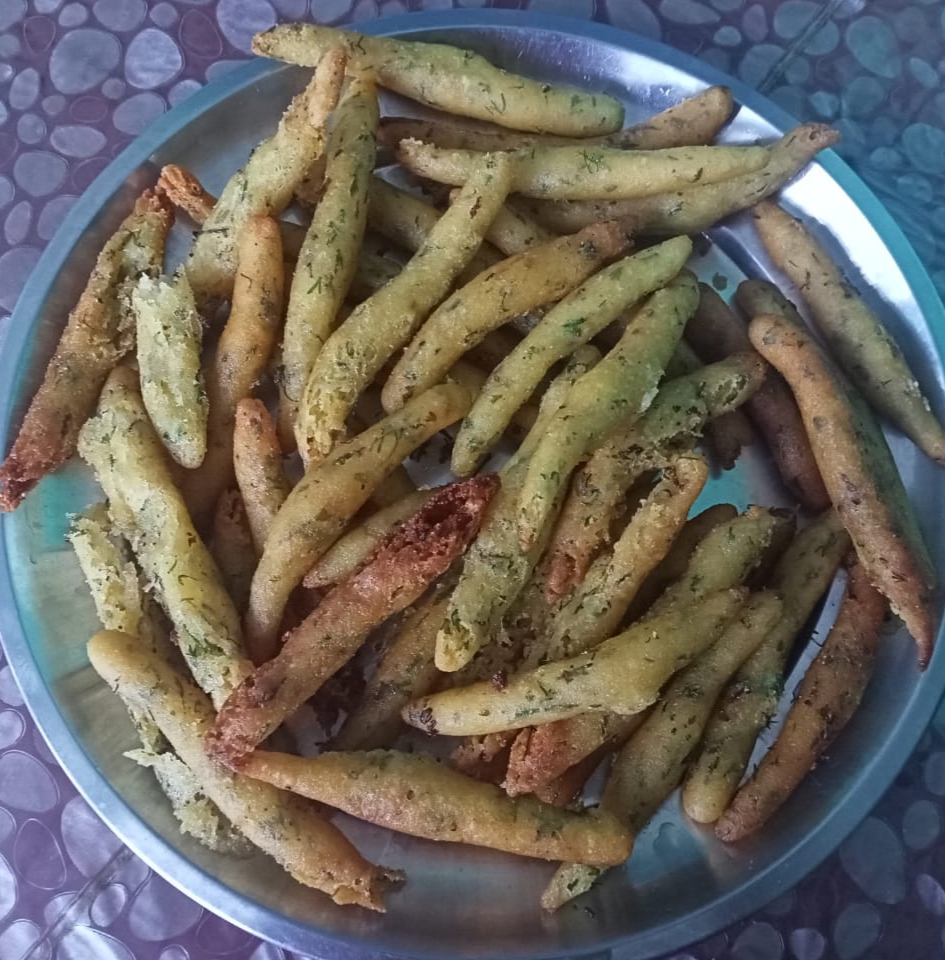 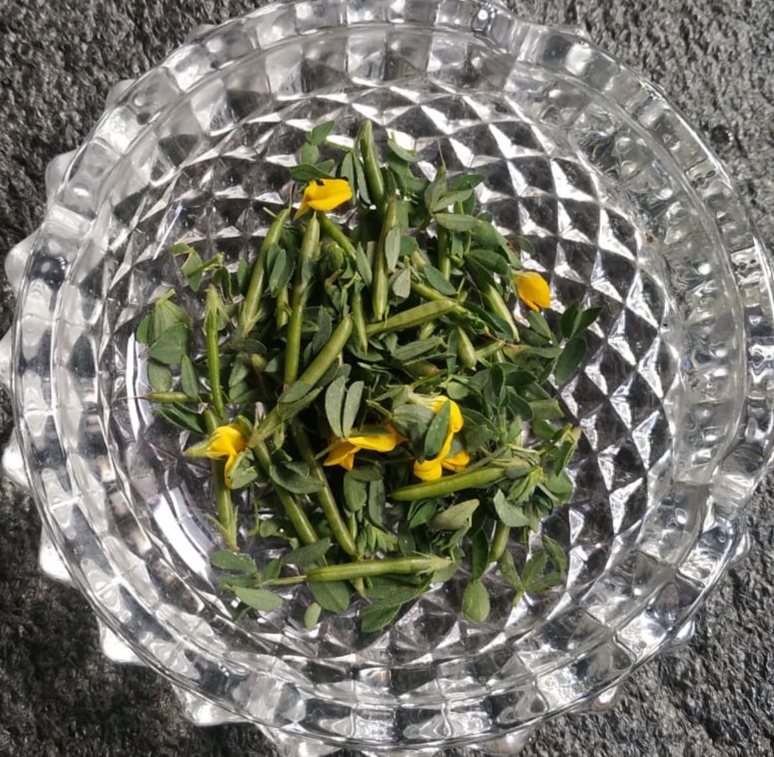 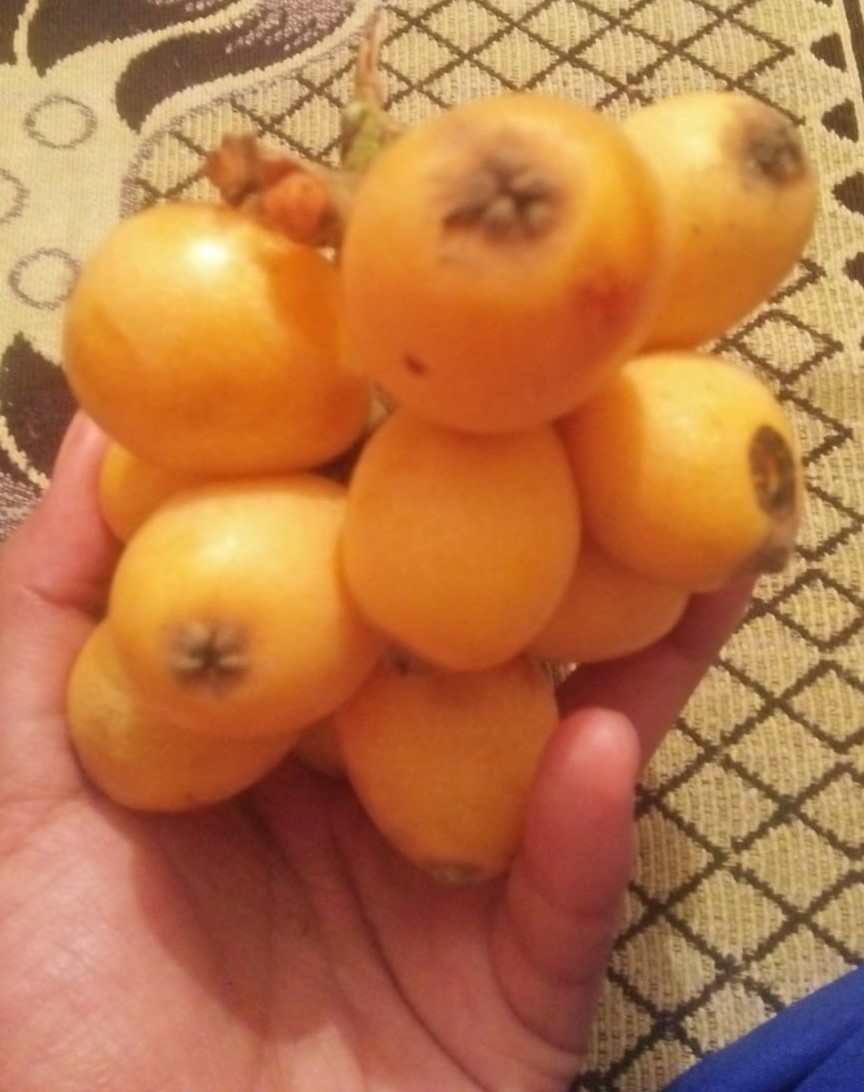 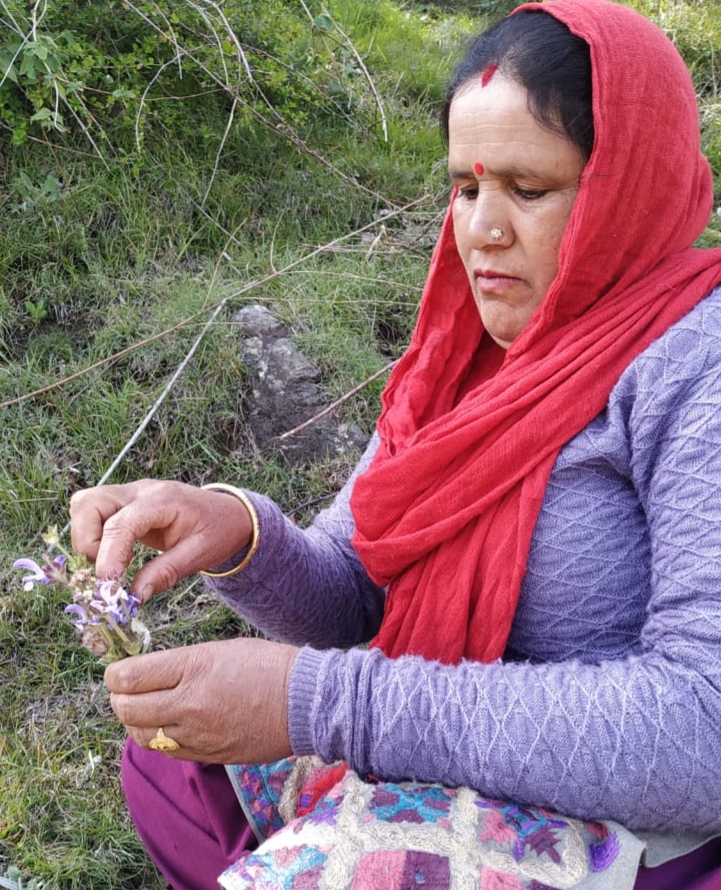 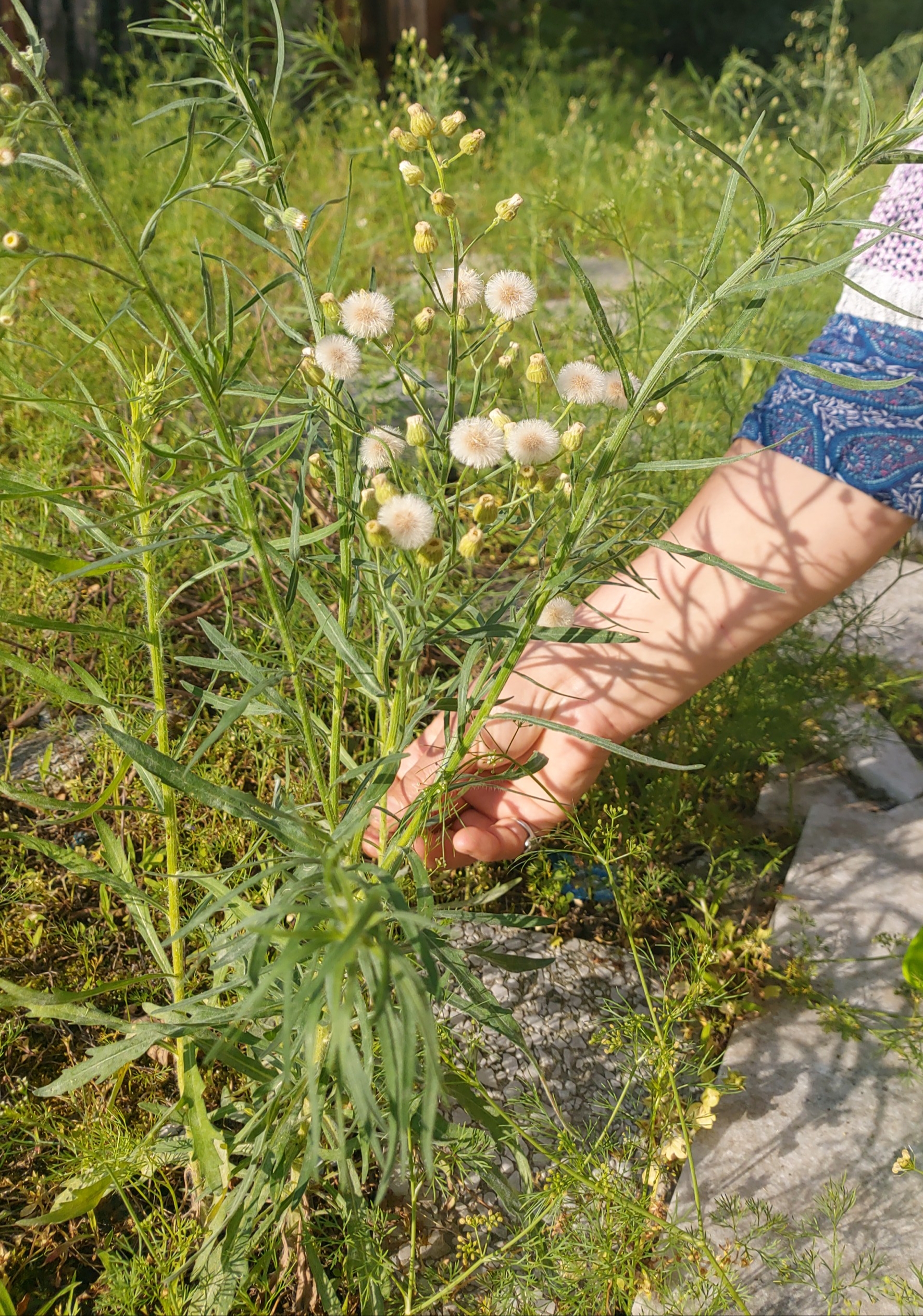 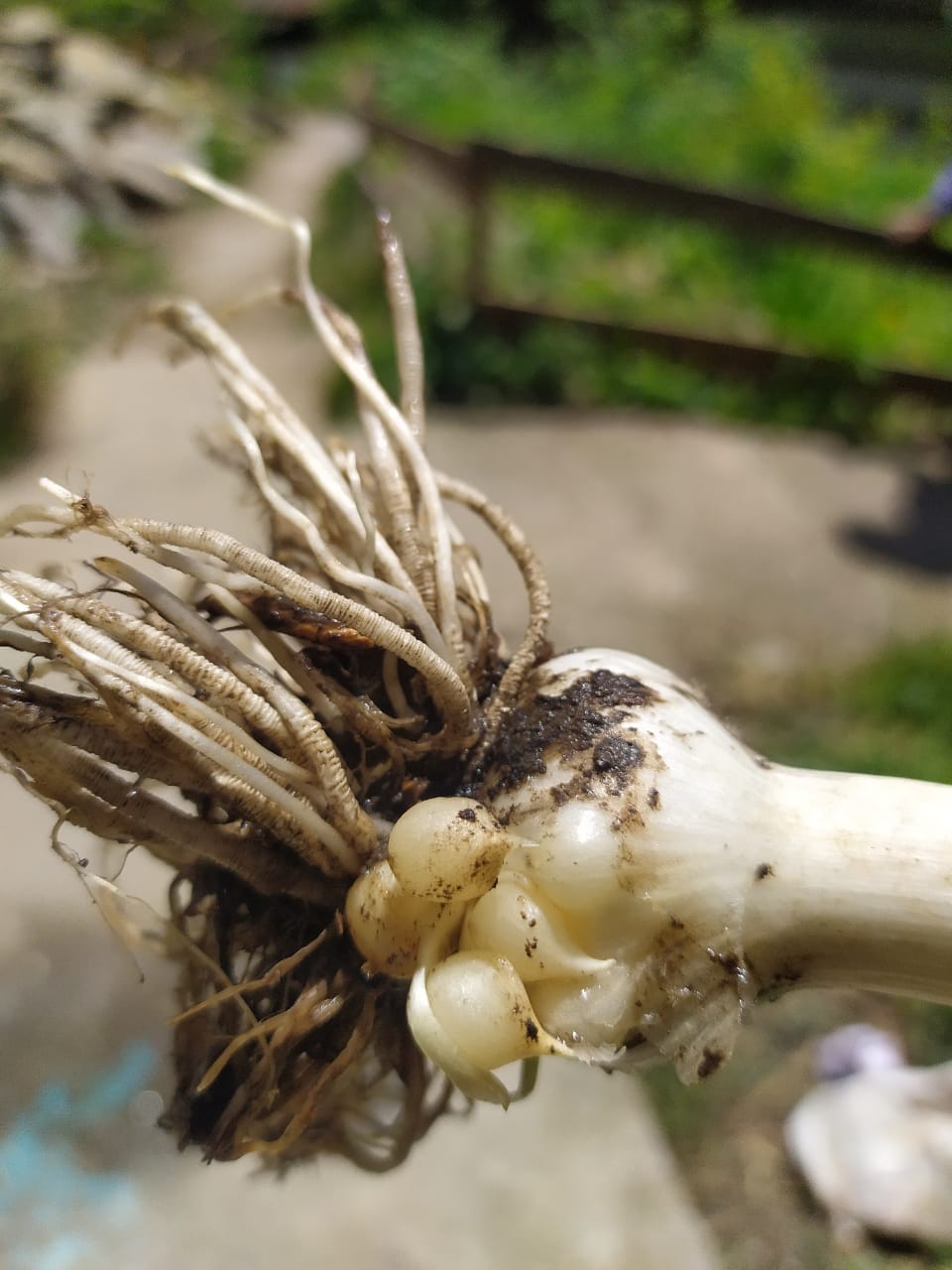 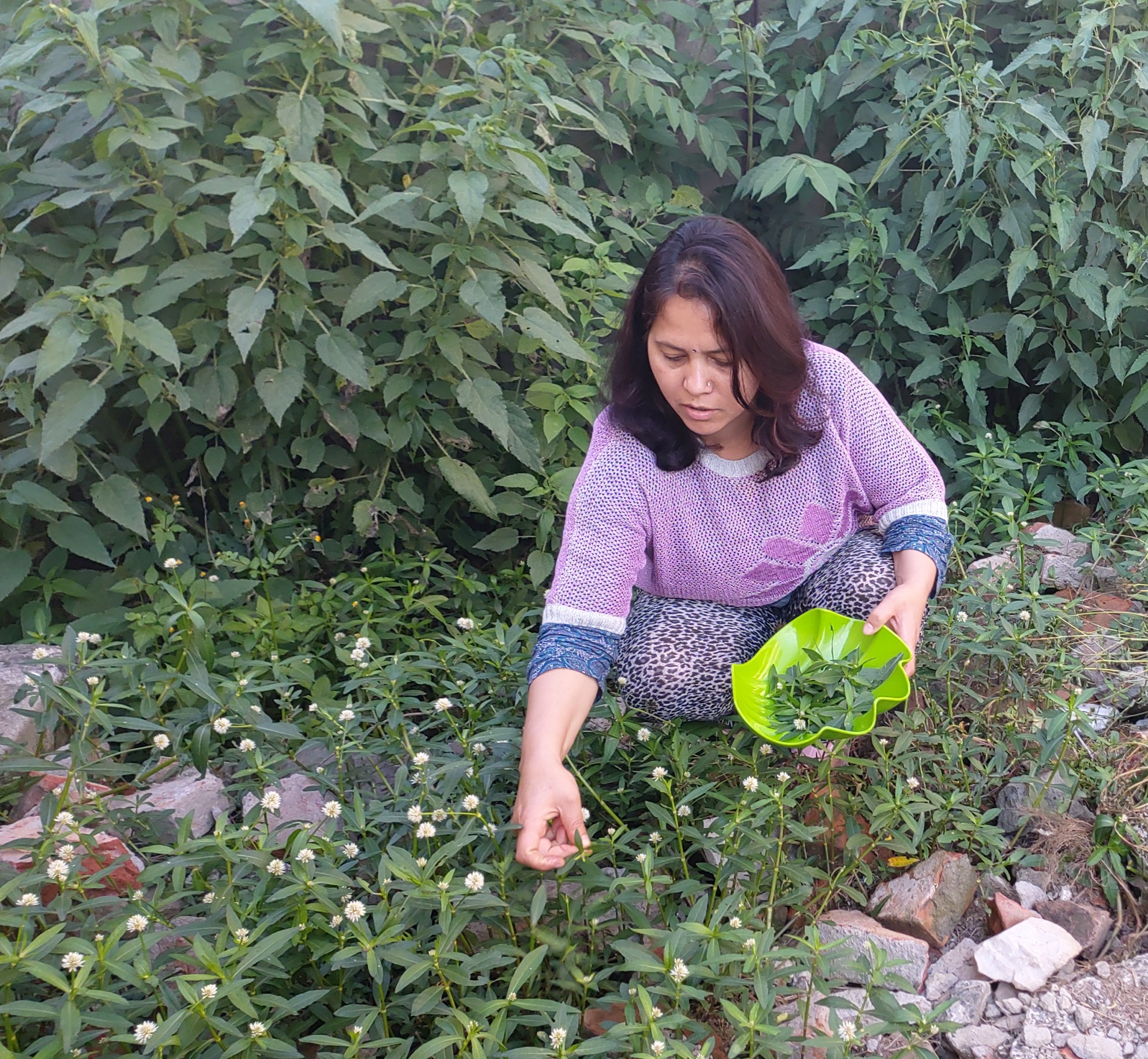 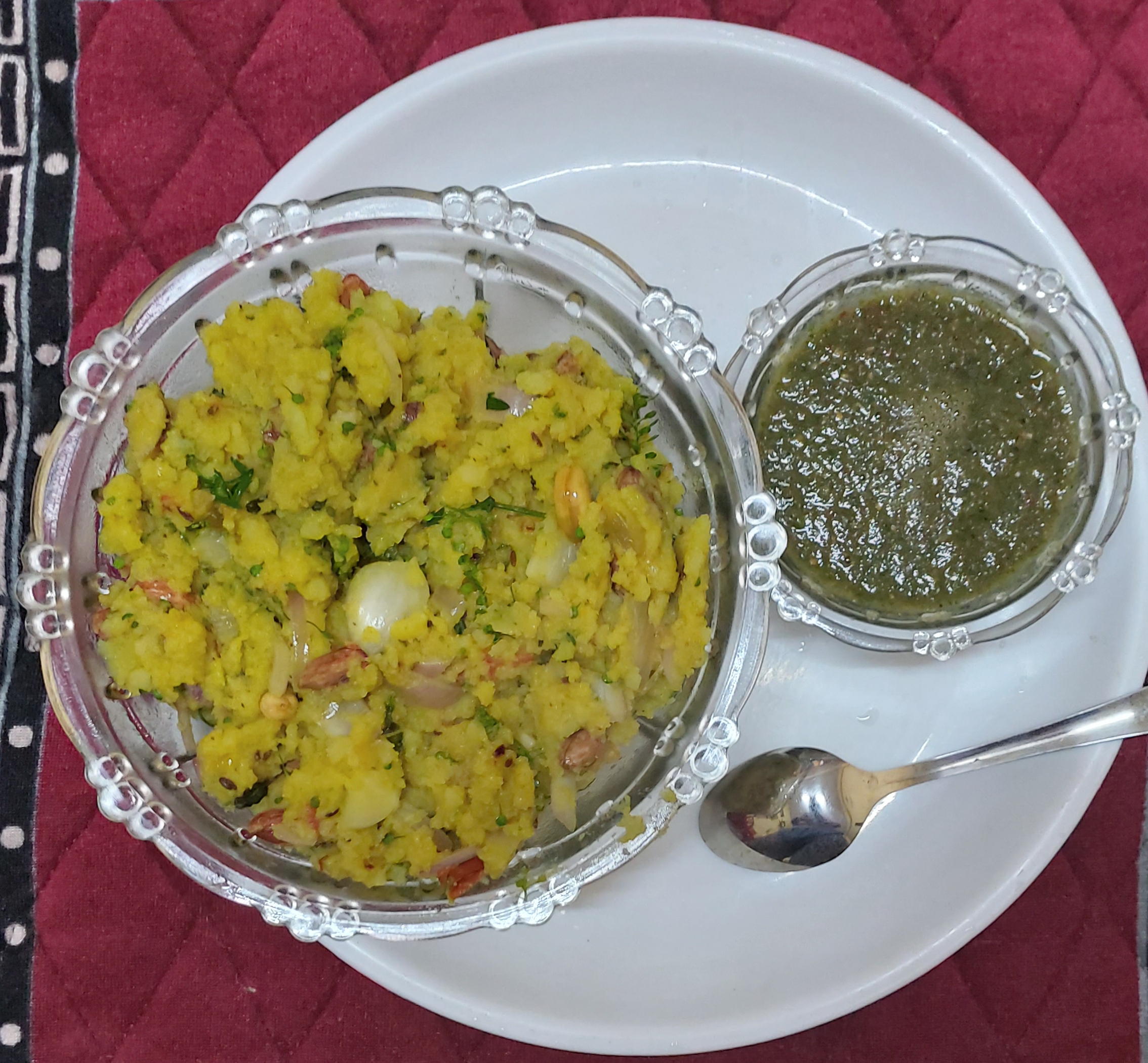